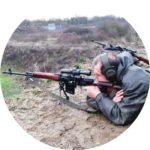 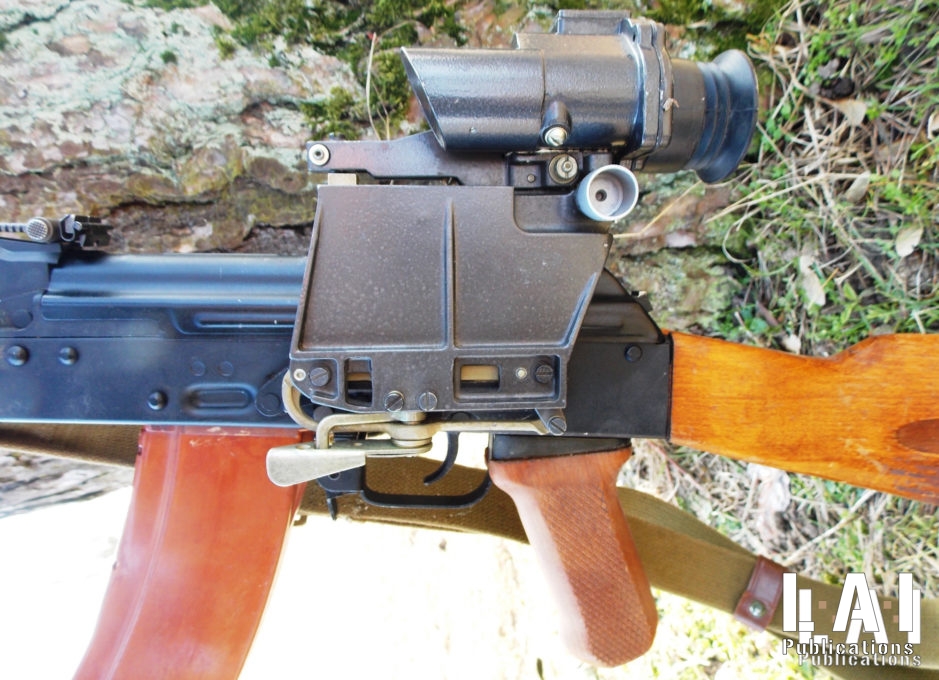 After having made the heyday of sniper rifles, the “shooting scope” now equip assault rifles and join the family of accessories. Some of them, going off the beaten track and the common architecture of the shooting “scope”, offer an original design and organization. The instrument studied is one of these special cases (Pic. 1).

With a complete array of individual and collective weapons whose effectiveness is well established, Russia and associated countries have developed a range of optical sights. If these weapons would seem a priori poorly configured to be equipped, the side mounting based on a simple and securely fixed standard rail will show us that it is not. The ingenuity of the engineers has turned in their favor what seems to be a tinkering in front of the offbeat aspect offered by this type of organization (Pics. 2 and 3).

Historically, the desire to offer suitable sights has always been logically a concern of weapons manufacturers. Faced with the increasing flat trajectory and therefore the effective range of a cartridge closely linked to the individualization of the shot (the shooter is alone and shoots on his own initiative), the means of scoring has become more sophisticated. Abandoning the classic iron sights, nevertheless still efficient and valid whatever one may think, the optical sight has become much more commonly encountered (Pic. 4). Here too, it is always the progress in the manufacture and the quality of the materials that set the pace. Becoming a product in its own right, the sight has diversified. First to respond to the different types of duty weapons, then to respond to the market which does not systematically fit the need. But the concern to find a universal and above all unique sight or method is a constant of history. The principle of the battle sight zero testifies to this. Aiming is immutable: to direct a barrel in height and direction to obtain the appointment “point aimed / point hit”. Designers have always wanted to free the shooter from a shooting line that remains complicated to obtain in an operating context: estimate a distance, display the corresponding range. Playing with flat trajectory and practical range, that is to say that commonly used in combat (more or less from 0 to 300 m or up to 500 m), the sight must allow the shooter to do only one thing, shoulder, aim, shoot without having to adjust his point to the prescribed distance. It will always remain the choice of where to aim, but a good conditioning should remove this pitfall. This is ultimately a false problem: aiming at the center of the target by displaying the range each time or always aiming for the same point (the bottom of the target or the middle) in a single range value of 0 at the ideal distance is in fact to do more or less the same thing, except that we have removed the previous operation of calculating the range. It will still be necessary to have a notion of the extent of the area covered! It will then only be a matter of aiming and shooting. In the case of interest, the elimination of the range calculation in the tense situation of effective contact and perhaps at short or medium distances, will simplify the life of the soldier. 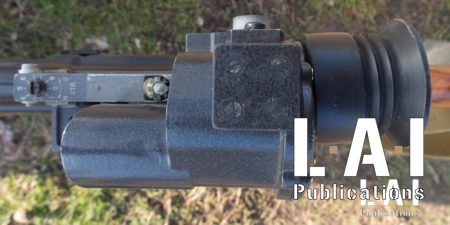 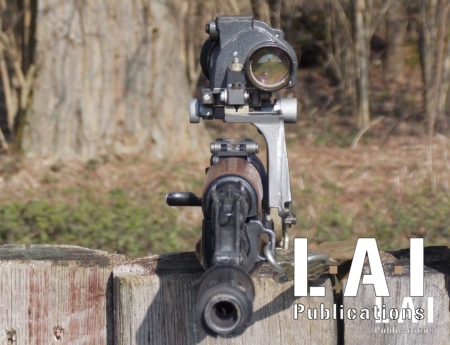 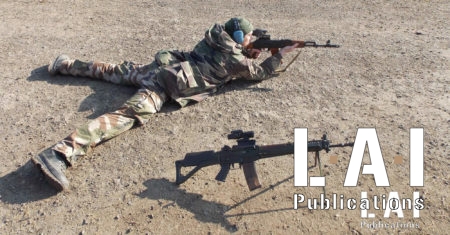 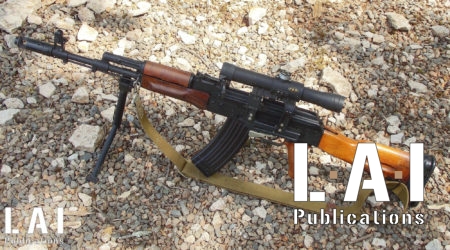 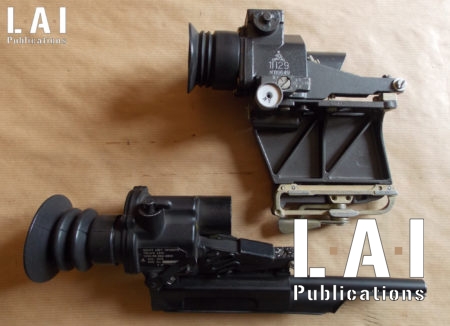 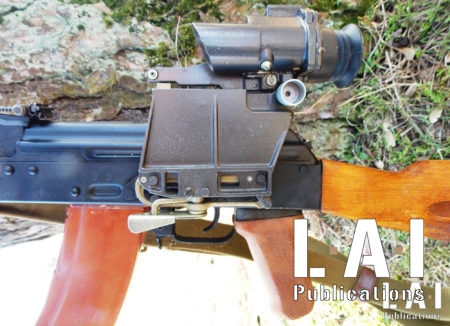 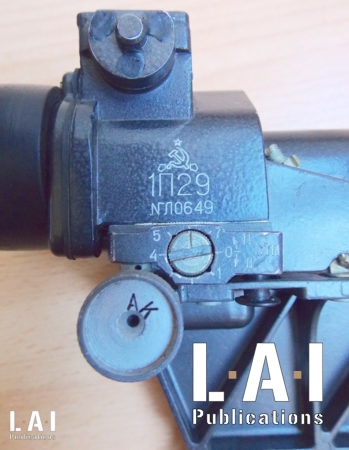 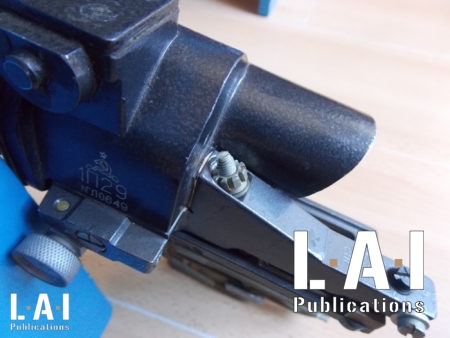 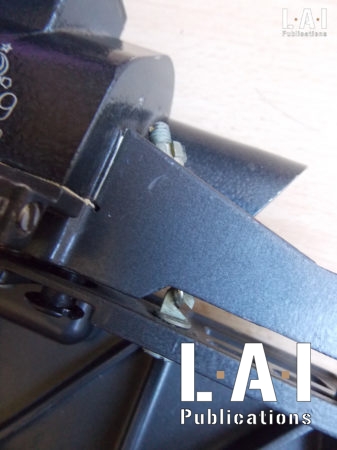 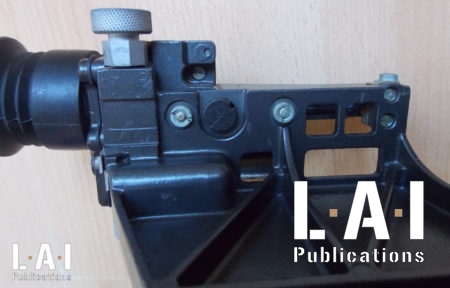 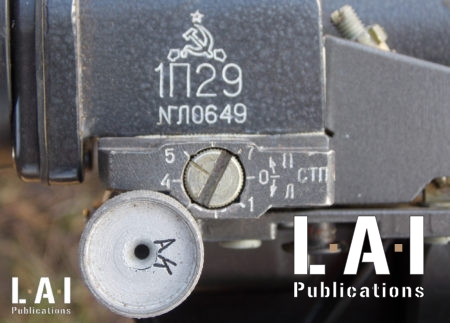 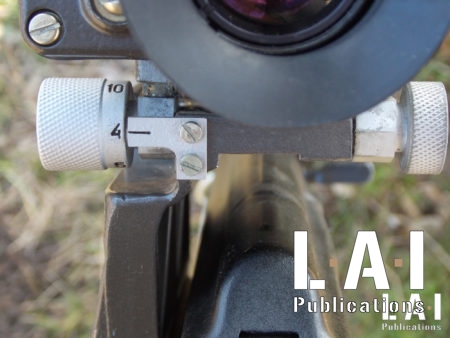 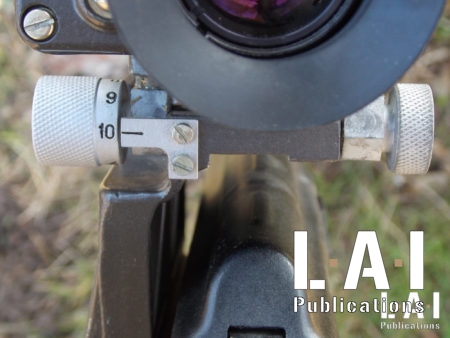 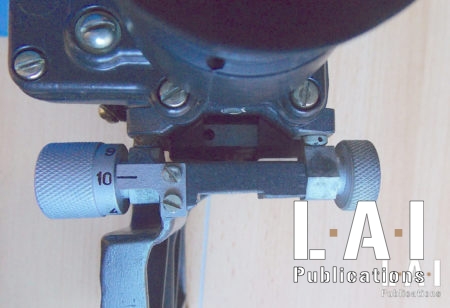 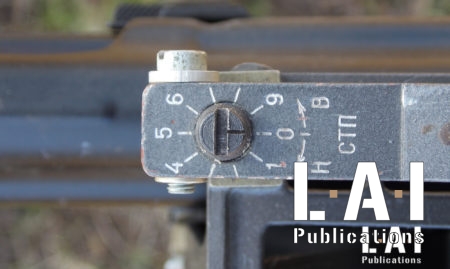 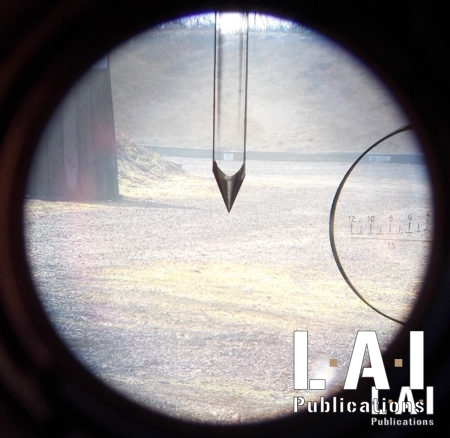 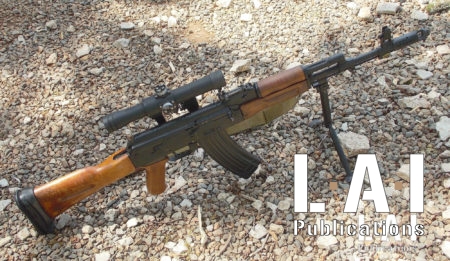 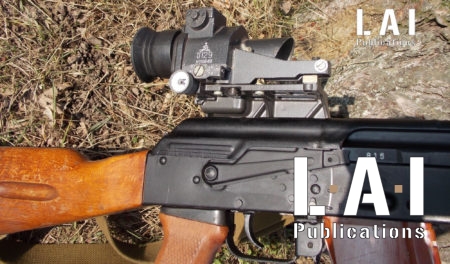 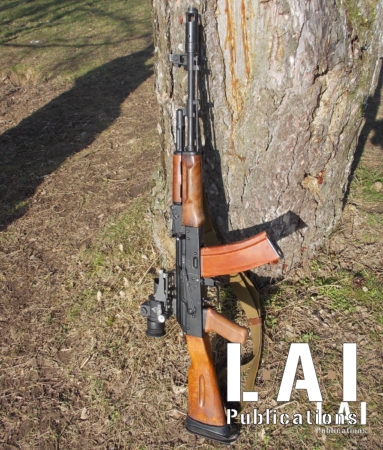 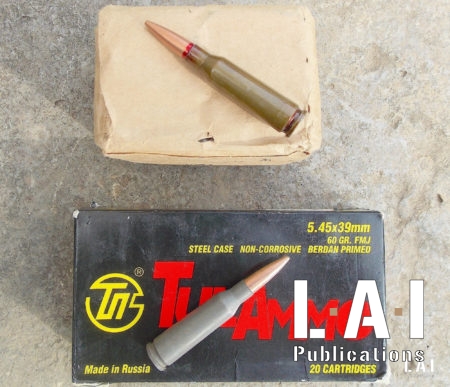 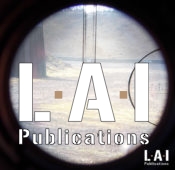 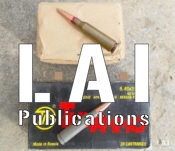