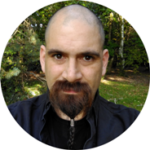 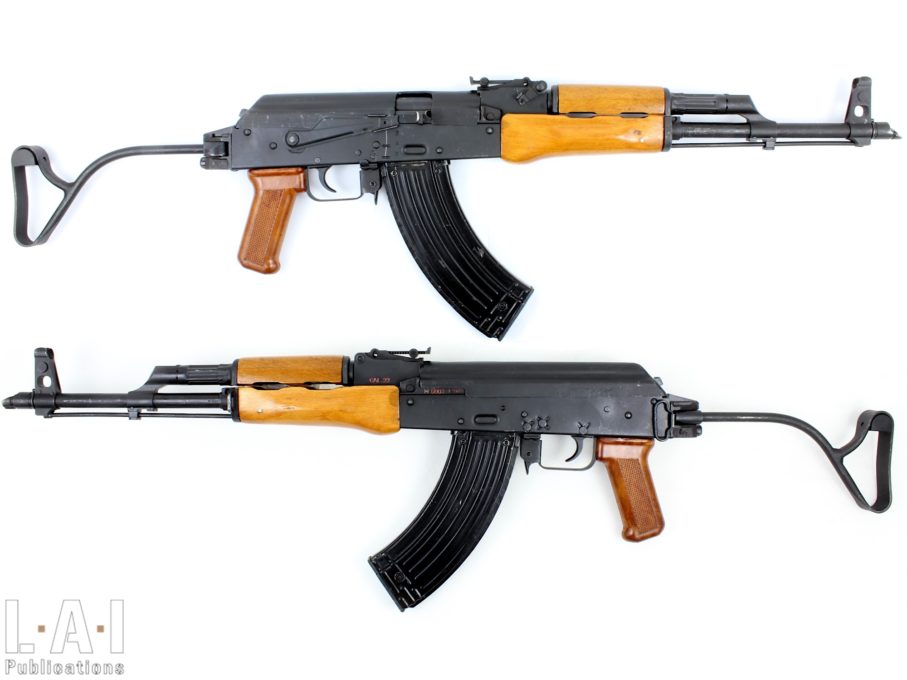 The use of low-power ammunition has long found a favorable echo for training purposes. They have the advantage of allowing regular training at a lower cost within infrastructures lighter than shooting ranges allowing the use of service calibers. Implemented in a weapon with characteristics close to a service model (a “cadet rifle”), it allows training both in terms of handling and accuracy work.

A trip to the Warsaw Pact countries

The countries of the Eastern bloc stayed true to the rule and actually used weapons in .22 LR. If the trend was not set by Moscow in a “global” way, a good number of countries have used the .22 LR for training purposes: Wz-48 and Sportowy in Poland, Lámpagyár in Hungary, TSV-1 in the Soviet Union… The Kalashnikov also had a .22 LR cadet version in East Germany: the KK-MPi-69 or Kleinkaliber MaschinenPistole modell 69. It takes the ergonomic elements of the weapon while slightly altering the general appearance. It may seem surprising to note that during the Cold War, this was the only production carried out for service purposes of a .22 LR weapon derived from the Kalashnikov. However, it can be noted that the Soviets were not the only ones to ignore the widespread service use of the .22 LR: nor was the West inclined to conceive or adopt tons of equipment that complicated the logistics of arsenals, often full enough already… Of course, on this side of the Iron Curtain, private industry can be trusted to have tried to provide in this popular caliber a number of conversions for service weapons or weapons with a war-like appearance. This was in order not to satisfy a service need, but much more to seduce a civilian market. For example, it is in no way conceivable to consider the Armi-Jager AP-80 as a weapon derived from the Kalashnikov: it is a semi-automatic .22 LR rifle in the guise of a Kalashnikov. The whole aiming purely at the civilian market.

The end of the USSR

If the end of the USSR sounded like the end of the Soviet dream for some, it opened the beginning of the capitalist dream for others. For a weapons manufacturer, the real or phantasmatic prospect of opening up to the world could or should prove enticing in the face of the loss of safety represented by the end of the planned economy. Romania and its factory in Cugir did not have to be left behind. Producing derivatives of the AKM for domestic use such as the PM md. 63 (for Pistol Mitraliera Model 63), it was also a major producer for export during the Soviet era with (for example) the AIM and AIMS (Pic. 03). This factory had to face this new world.

This Kalashnikov, which we will call for a lack of an officially known name, “AIMS-22”, is part of this context. Why AIMS? Because it is the designation of the version intended for export of the Romanian folding stock AKM, which seems to be this very weapon. The copies presented to us are all from 1994 and all have a low serial numbers (Pic. 04). The copy of our analysis is numbered M 0003. It is probably a pre-series without a future, at least in this final form. The marking of this weapon takes up the Romanian marking intended for export with a selector stamped S, A and R for Safety, Automatic and Repeating in the language of Shakespeare, where the marking of the weapons intended for the Romanian army was S, FA, and FF either Sigubor, Foc Automat and Foc cu Foc in the language of Dracula (Pics. 05 and 06). 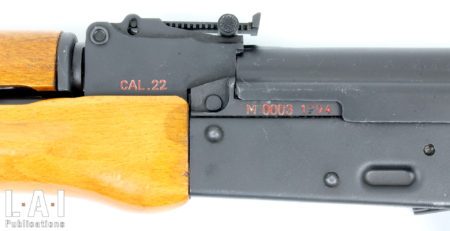 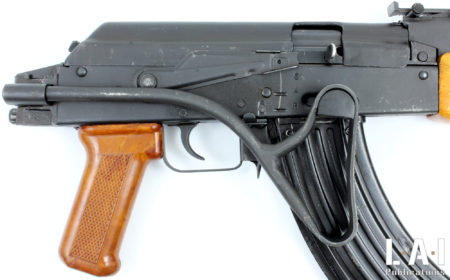 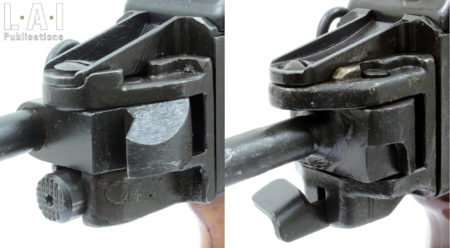 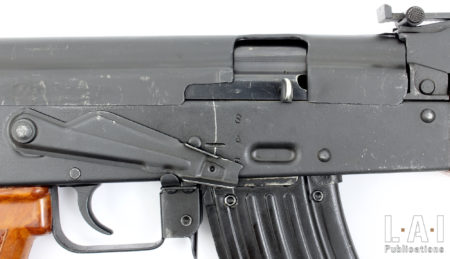 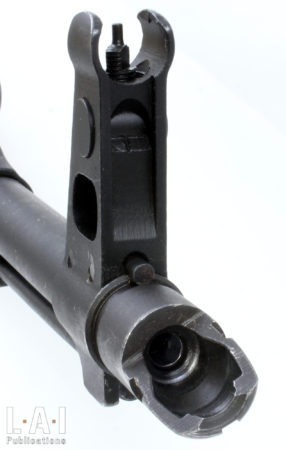 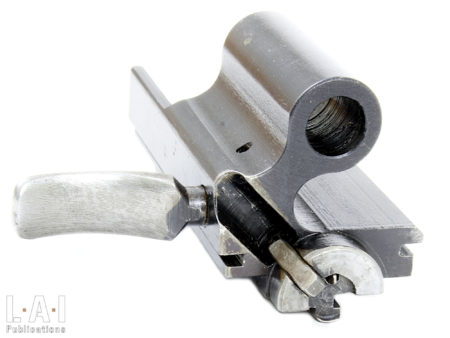 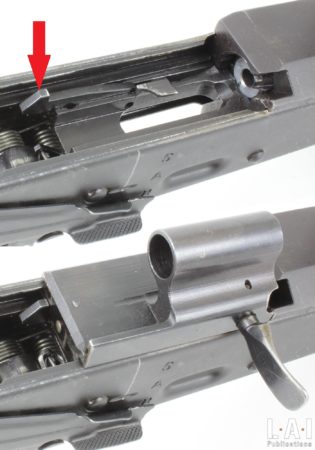 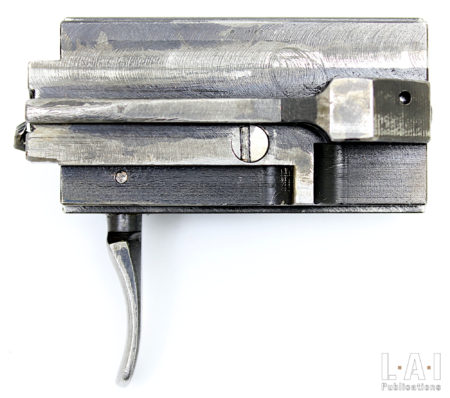 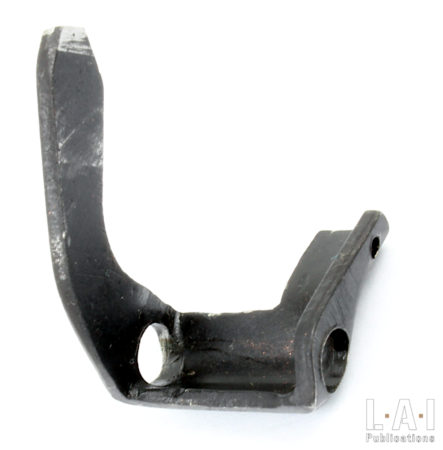 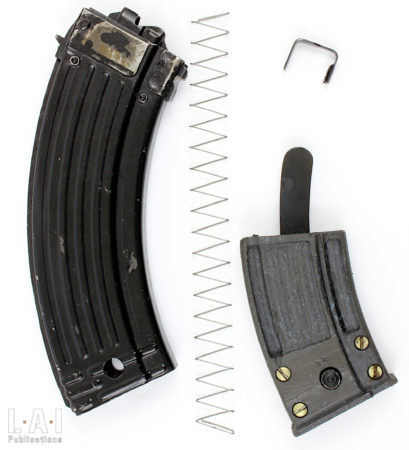 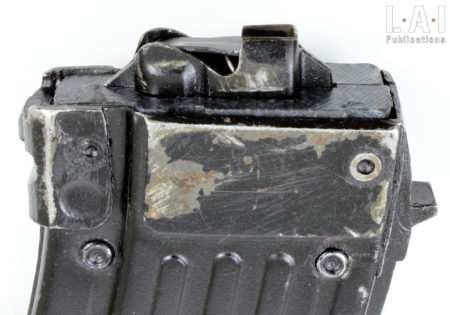 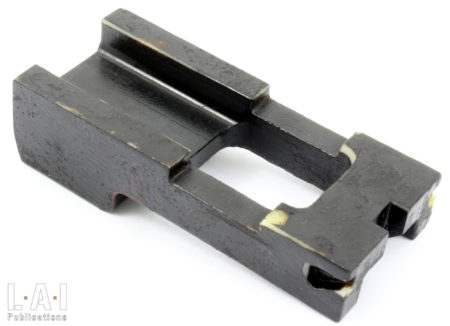 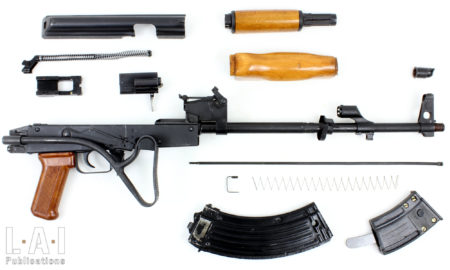 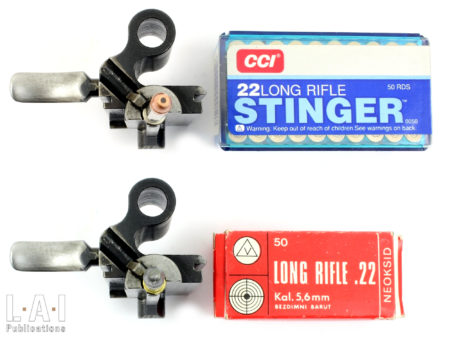 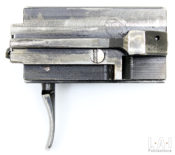 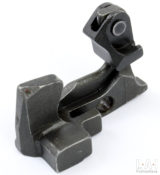 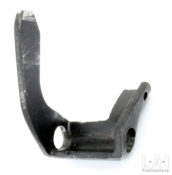 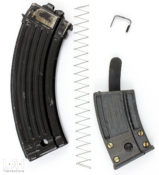