The Adcor A-556 Elite Rifles 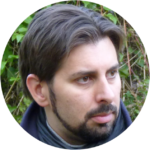 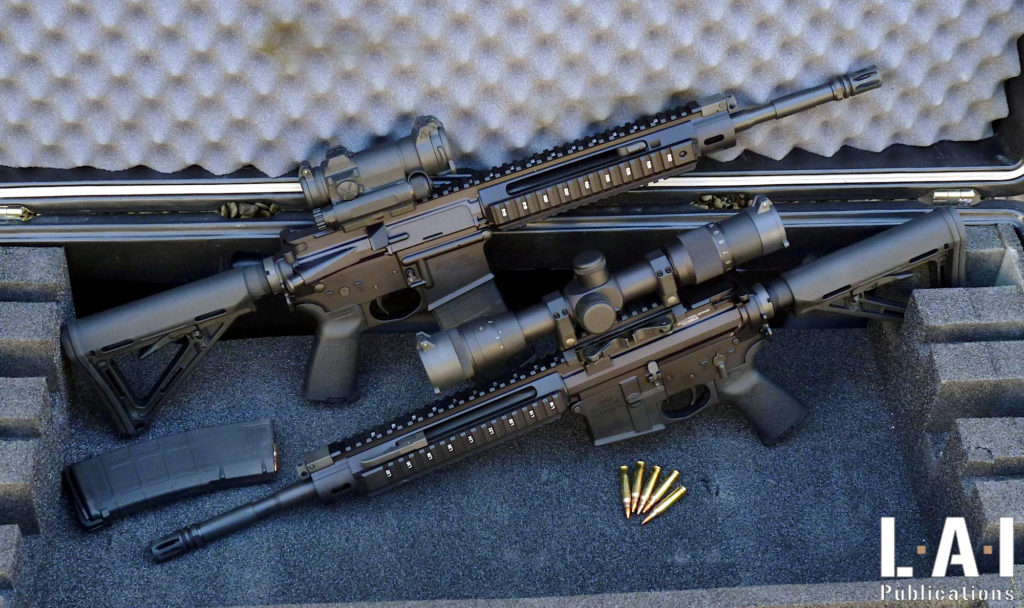 In the last decades the development of ranges and producers offering AR-15 clones in their catalogs has considerably increased. Shooters who wish to acquire a weapon from this family now have an important choice, a sign of the dynamism and interest around this mythical weapon. With so many models, producers and various equipment, the choice has become really difficult. Demanding shooters with a perfect command of the subject know how to navigate in these tumultuous waters and make their choice quickly according to their wishes, the desired use as well as their budget. This is not necessarily the case for the less knowledgeable and pure recreational shooters (I modestly belong to the latter category). In all the ranges reproducing more or less faithfully the US Army service models, some are clearly distinguished by bringing technical developments and singularities differentiating them from the rest of the competition. The Adcor A-556 presented here are clearly classified in this category, distinguished by their equipment, their innovations and their quality of realization.

The Adcor Defense company, which probably closed for good in the early 2020s, was located in Baltimore in the United States. For nearly twenty years, it worked as a subcontractor for the U.S. military industry. Its contribution to U.S. defense has been in the production of missile parts as well as radar systems. A decisive point in our field of small-arms, Adcor Defense was also one of Colt’s subcontractors for the production of components for the M4 carbine, in particular on the upper receiver. As a continuation of these activities, a weapon was developed with the aim of meeting the expectations of the American military market. Mike Brown would be the inventor of the technical and singular innovations of this weapon, which would be called B.E.A.R., stands for Brown Enhanced Automatic Rifle.

In the early 2010s, Adcor Defense was one of the six finalists in the “Individual Carbine” competition to replace the M4 in the US Army. In Phase II of this competition, the Elite BEAR rifle was put in competition with world weaponry references such as Colt, FN, Remington, Heckler & Koch and Beretta. This competition was stopped, no producer having been able to position itself on Phase III of the project, the specifications being too restrictive… and perhaps even unreasonable if not unrealistic. Nevertheless, feedback on Adcor Defense productions is flattering regarding its excellent accuracy, preserved even after the firing of several thousand rounds of ammunition. Thus, the Adcor Defense would direct its production towards the civilian market with what would become the A-556 Elite.

More than a mere AR-15 system clone, the B.E.A.R. proposed to the U.S. Army for this competition brought innovations based on the various feedbacks. Filing on patent #8,210,059, it presents among others, an atypical “floating” piston system and other original equipment whose description will be detailed later in this article. It should be noted that all components of Adcor Defense weapons were produced in the USA and largely on the brand’s website. Some barrels were supplied by FN America and synthetic equipment by the now famous and difficult to circumvent firm MAGPUL. Finally, at 3,050 grams for the direct impingement version and 3,100 grams for the “floating” piston version, the weapon can be considered very light if its characteristics are taken into account. This is all the more remarkable for the piston version, because the usual weight of piston AR-15 is generally in the range of 3,400 to 3,700 g with equivalent characteristics. 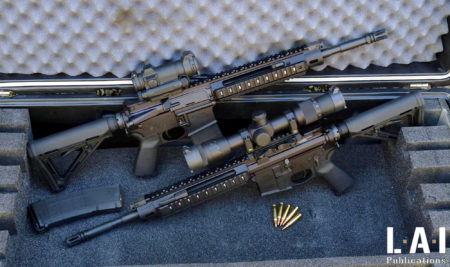 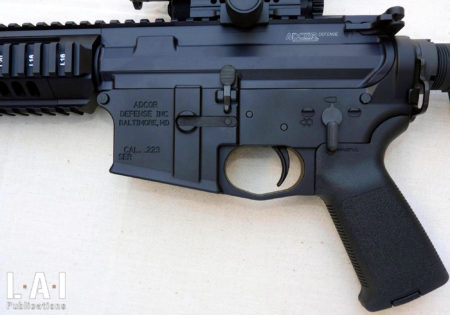 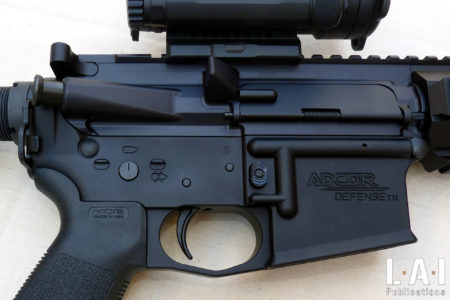 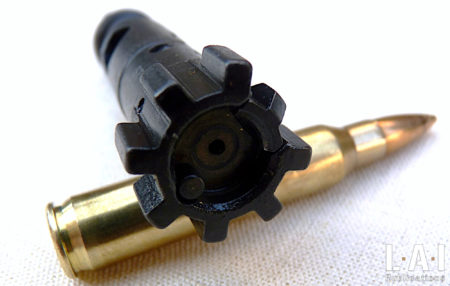 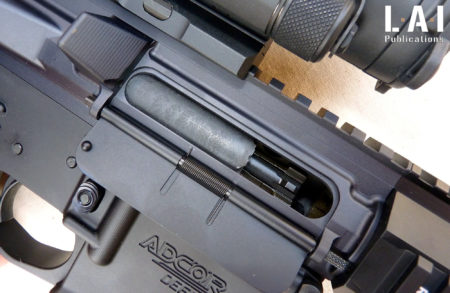 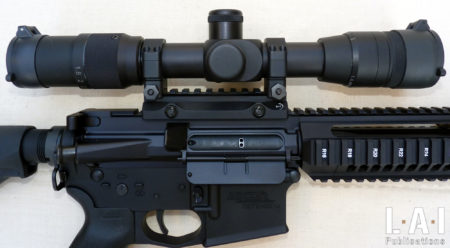 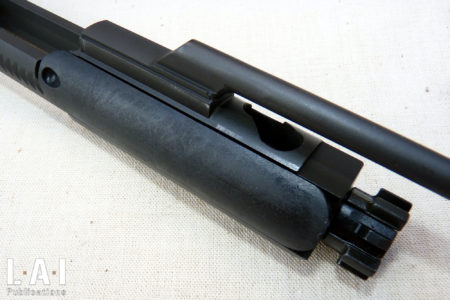 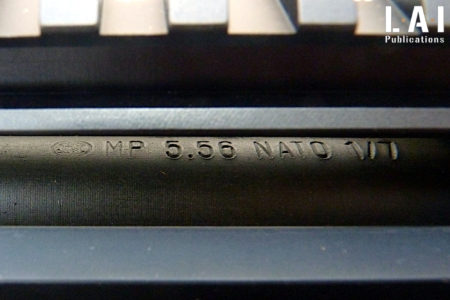 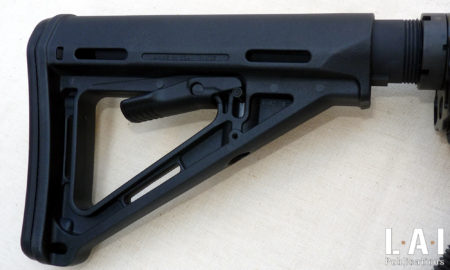 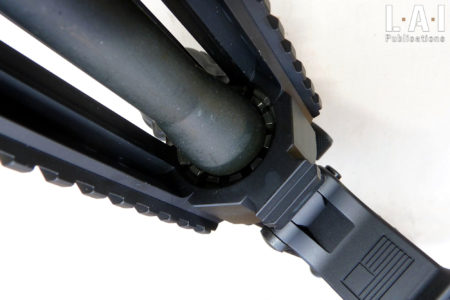 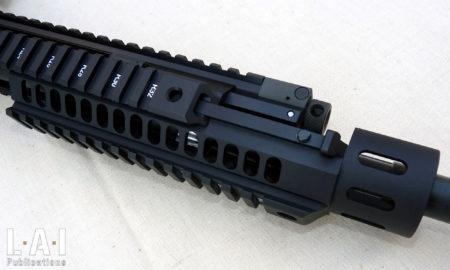 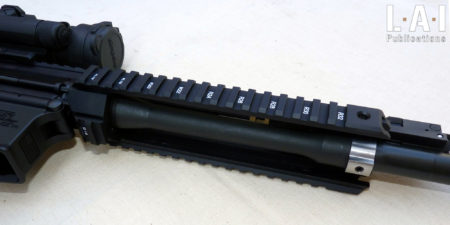 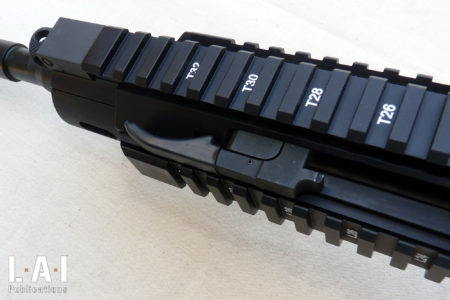 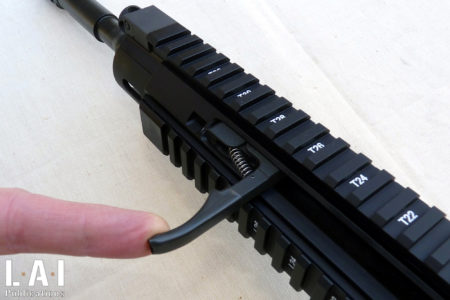 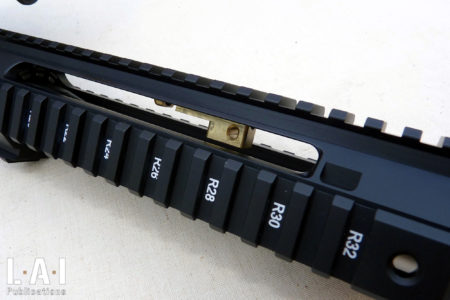 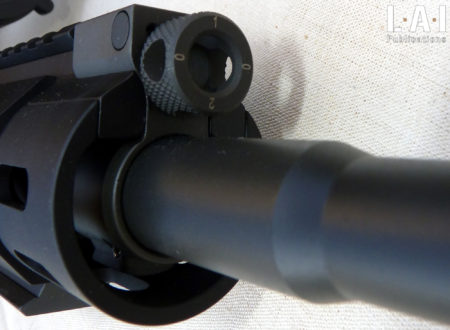 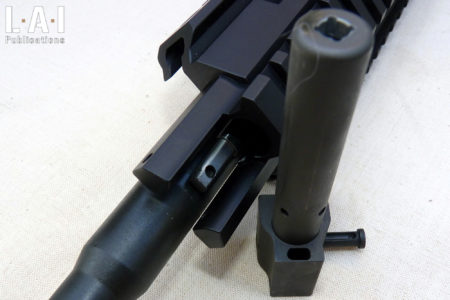 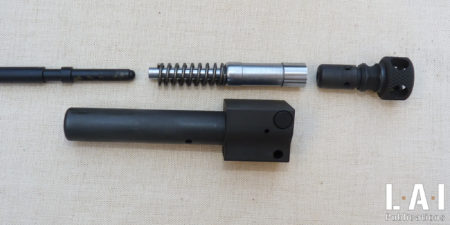 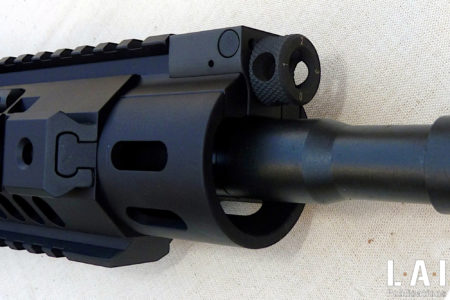 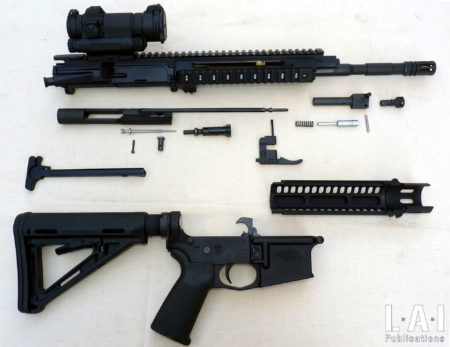 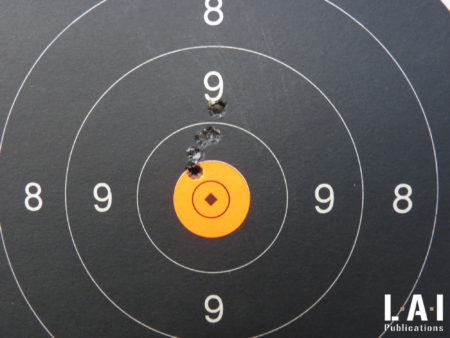