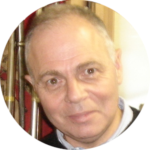 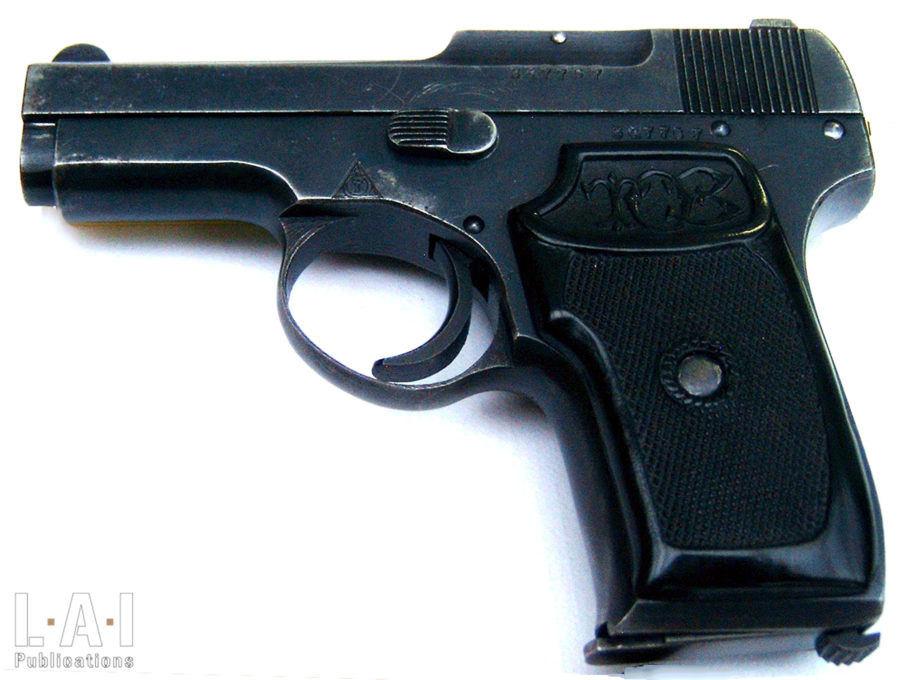 For a long time, the Soviet army and security forces remained faithful to the 1895 Nagant revolver. Inherited from the Tsar’s army, it was put back into production in the twenties by the communist power. The adoption of the semi-automatic pistol TT 30, then TT 33 did not completely eliminate the use of the Nagant. Other semi-automatic pistols used in the Soviet Union were imported weapons: some Colts 1911 purchased during WWI and a large number of German Mauser C96s. Most of the pocket pistols found in the country were Browning 1900s and German pistols of 6.35 and 7.65mm calibers. Pocket pistols, however, remained quite rare in the USSR after the Revolution. If the system in place allowed members of the army, police and NKVD to carry a handgun during their missions, the notion of “personal defense weapon” contradicted the communist doctrine that the advent of socialism would be accompanied by the disappearance of crime.

In the late twenties, however, the Soviet authorities finally admitted that the manufacture of a pocket pistol was justified to arm undercover policemen and Chekists (a nickname given to political police officers since 1917 and which later took on a pejorative connotation in the USSR), as well as high-ranking officers.

The weapon was developed at Tula Arsenal under the direction of Sergey A. Korovin. As early as 1923, Korovin had designed a 7.65mm Browning caliber automatic pistol, operating from the short recoil of the barrel. This weapon had been evaluated by the artillery committee of the Red Army, with a view to a possible adoption for the armament of high-ranking officers. Despite its safe operation, the project was eventually abandoned because the Korovin pistol was deemed too heavy, too complex and too expensive to manufacture.

At the request of the sports company “Dinamo”, Korovin then designed a pocket pistol of 6.35mm caliber, straight blowback operating. This pistol was marketed in 1926 under the name Tula-Korovin pistol (Тульский Коровин or “Tulski Korovin”) model 1926 or simply “TK”. With a total length of 12.7cm, it weighs only 425g empty.  Although it was made at the request of a sports society, the TK pistol had none of the characteristics of a sporting shooting weapon, so it was mainly used by undercover agents of the NKVD, the Militia as well as by some high-ranking officers and political leaders with the privilege of being able to hold a personal weapon. Given its status as a civilian weapon, this pistol was also often used as an official gift. 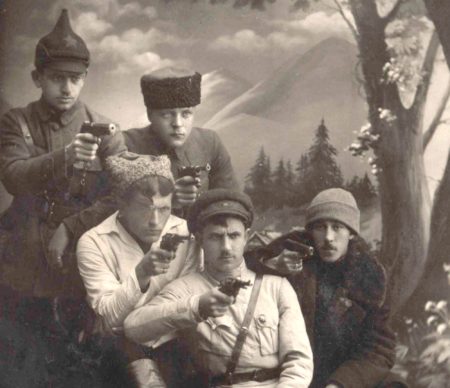 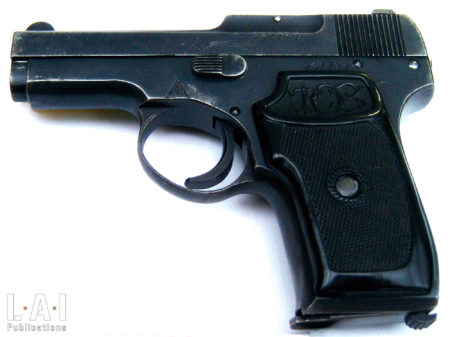 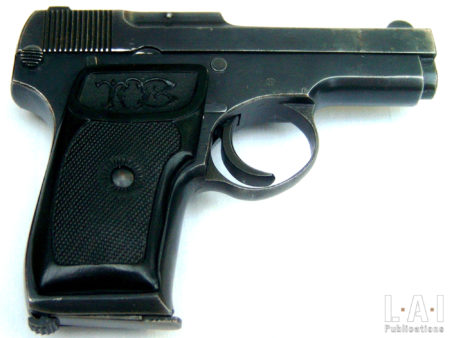 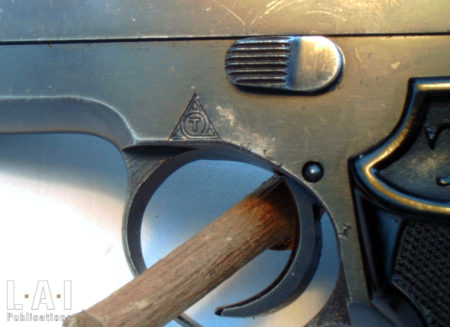 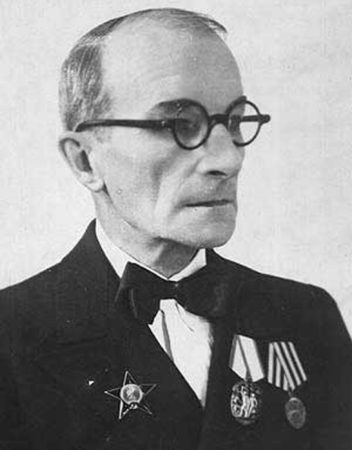 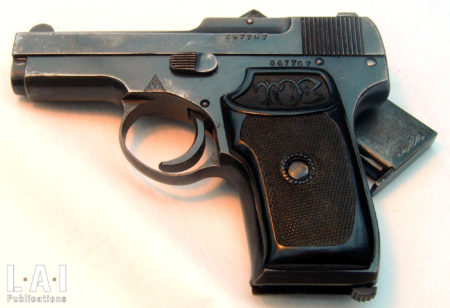 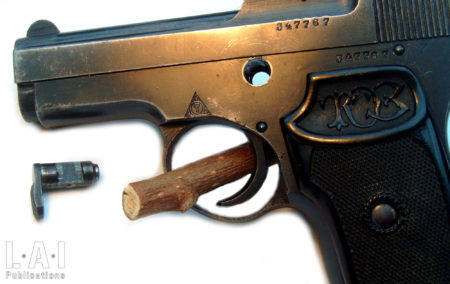 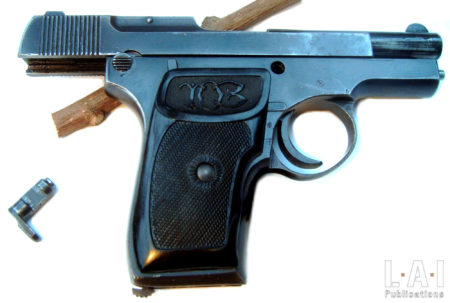 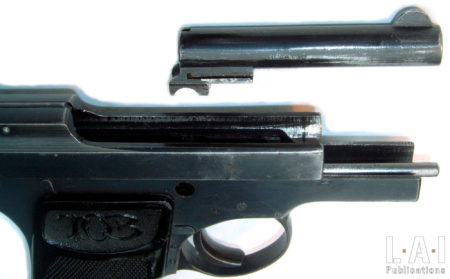 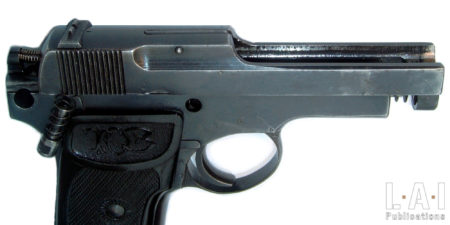 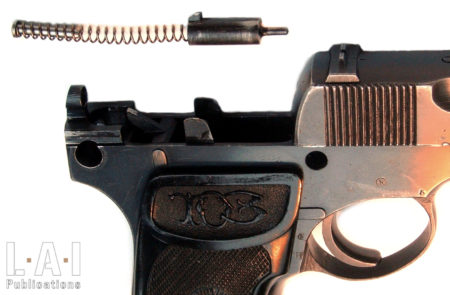 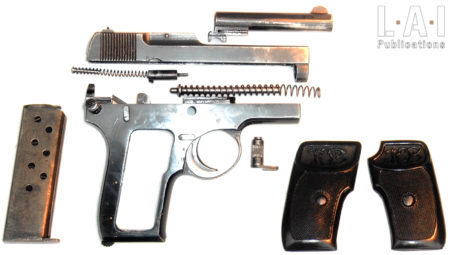 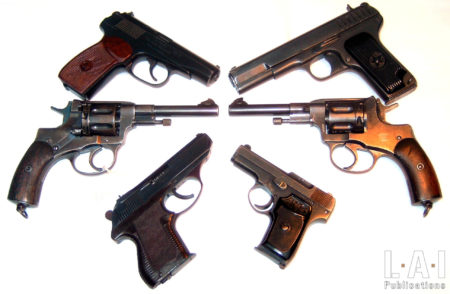 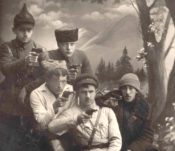 Luc Guillou, 67, served until 2011 as a doctor in the French Navy where he specialized in diving medicine. Now retired, he is the author of numerous books and articles mainly devoted to the weapons of WWI and WWII. He regularly practices sports shooting with antique weapons and was vice-president of the French Union of weapons' Amateurs (UFA) until 2020.